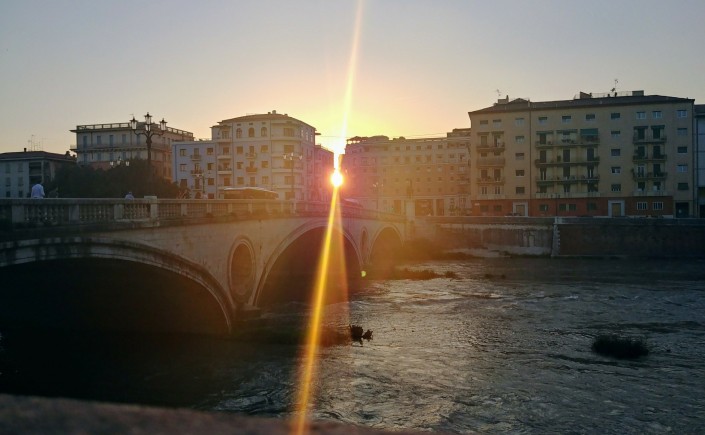 Ok – Now we can move on to publishing posts that I started writing in at the end of 2016.  Then, once we’re caught up with that, the thought crossed my mind to share some experiences from my 2 weeks in Australia.  But I’m not sure where I documented that trip.  I feel like I wrote stuff down somewhere, but I don’t know where that journal is!  😦 .

But let’s get through these next several posts and see how we go from there.

Stay tuned for an exciting Broadening Perspectives announcement.  I’m just waiting for the last two items to arrive and then I’ll make sort of a big deal about it!  😀  No I haven’t made any off the cuff travel plans…I’m semi-broke now remember?  But now with each passing pay period, I become less and less broke and for that I am very thankful.  :-p .

I have always wanted to travel.  Not just for a week or two; no…I mean long term.  There are so many beautiful places in the world, so many adventures to be had, so many people to meet, and stories to tell.

My older sister and I spent some time together with church friends in Dickendorf Germany.  This was years ago.  We spent a total of six months (3 months sometime between October 2004 – January 2005 and 3 months between October and March 2005-2006) living and working in this tiny little town.  Did I miss home?  Not at all.  Did I miss my family?  Maybe a little, but my older sister was with me so it was great!  Did I want to go home when it was time?  Not at all.  Yes, I do love my parents!  It wasn’t a lack of appreciation or love for my parents that made me not want to come home.

I also seem to pick up the German language relatively easily.  I remember more German from way back when than I can Spanish from hanging out with my Puerto Rican friends regularly.  No I don’t know why.

I’ve been fortunate to travel quite a few other places; Puerto Rico (a few times), Panama (seen the Panama Canal), India (short term study abroad to study Indian step wells/step ponds between New Dehli and Ahmedabad/Patan), and other places that I can’t recall at the moment.

This quest has been a long time coming.  I graduated from Syracuse University in August 2011, bought a new car in October 2011, and therefore had a pretty good amount of debt.  So, I worked my butt off, lived at home for a couple years and put as much money as I could possibly spare down on my loans.  I successfully paid off all my debt in October 2015.  After that, I rewarded myself with a two-week vacation touring the eastern coast of Australia – Epic!!  After that, I paid back some money that I owed my dad, paid some car insurance, and finally in July of this year, 2016, I was able to start padding the savings account.

I moved closer to the Big Apple and now live with a roommate to keep costs down.  I work crazy hours and bring home a good paycheck.  I’m able to save a good chunk of money each month.

So, what’s the plan, you ask?  Well, my brother is marrying a lovely young lady in mid-August.  That is my time-frame for saving, preparing, gearing up, cutting loose, and shaking the city dust off my feet!

Adventure Part 1: Right after my brother’s wedding, I will begin my adventure with a national park bicycle tour with my Dad.  We’ll do this for approximately 2 months.  That will be mid-August to mid-October.

I have been building a network of friends from around the world; either through college, travels, work, and whatever.  I’ll begin my trip in Taiwan to visit my amazing kindred free spirit Nina.  Pretty sure we’ll have a blast together as I get my international travel legs back on!  After that, well the world will be at my fingertips.  I’ve been building a list of places to visit; I don’t expect to see them all, but they’ll be a place to start and I’m sure along the way I’ll meet amazing people to travel and share amazing experiences with.  Along the way, I’ll do my best to post amazing pictures, stories about my travels, stories from people I meet, and whatever else.

Lots of preparation to do.  But I need to know the balance between preparing and just heading out and doing these amazing things!  Anyway, 31 weeks and 3 days until this adventure begins but who’s counting.

This Christmas, my mom gave me a couple Lonely Planet travel books to help my preparation.  Last night I went through and made a list in my travel notebook of the places I want to see.  Tonight, or this week, I’ll organize those places into a semi-geographically sensibly ordered listed in an excel spreadsheet (who doesn’t love a good spreadsheet?!?!). Side note: I love excel.  Literally.

One other thing to kick this off – REI is now my best friend and a store that has become a financial hazard.  I can’t go there too often because it’s like a little kid in a toy or candy store; everything is so exciting and gosh, I could just go nuts!  But a little later next spring, I’m thinking March or April (if I can wait that long), I’ll set up an appointment for a personal shopper to help me pick out what equipment I will need for this epic adventure.

Two smaller adventures before all this happens: I’ll be tackling my second Ragnar Relay in Richmond with my work team in April and my first olympic distance triathlon in May.  Training has yet to begin; this will happen shortly though, once my senior PM gets back from vacation.

Suggestions, helpful tips, words of advice, and such things are appreciated!

Here’s just a few pictures of recent and not-so-recent adventures.